On behalf of the Executive Committee of the Education Labour Relations Council (ELRC), I wish to convey our condolences to the family and colleagues of the late Mr Themba Kojana.

The country mourns the loss of a revered leader who dedicated his professional life to the cause of education. He fulfilled his role as Superintendent-General of Education in the Eastern Cape with diligence, integrity and humility.

Mr Kojana fiercely supported the initiatives of the ELRC both at national and provincial level, this includes the Education Indaba, which was launched in 2017. He also played a key role in the Council’s research undertakings, such as the International study visits on Post Provisioning Norms (PPN) in 2018.

“As we mourn our loss,
we realize that our passage through this earthly realm,
is what defines our destiny, our standing on the other side.
If our life was dedicated to goodwill,
how great our reward in the hereafter.

As we lay a great man to rest,
may the echo of his prominence ring in our hearts as a lasting memory.
Our momentary grief allowed,
for a great one is gone,
but his life was not in vain,
his distinguished works will reverberate in our history books,
keeping the spirit of his efforts alive.” BL

Mr. Kojana will be sadly missed, but affectionately remembered for his prowess and his dedication to the creation of a better country for all.

Our thoughts and prayers are with the Kojana family during this difficult time.

With Sympathy
Issued by the General Secretary on behalf of the Executive Committee of the ELRC. 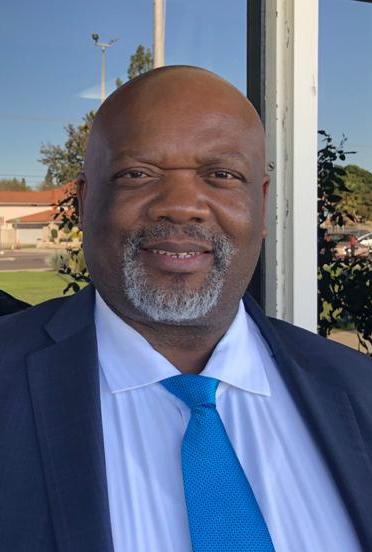