On behalf of the Executive Committee of the ELRC, I wish to convey our heartfelt sadness over the untimely passing of Mr Mahalingum (Dhaya) Govender.

Mr Govender is a central part of the success story of the ELRC, he was one of the leaders who erected the foundation of the Council and steered the organisation as its former General Secretary.

We mourn an exemplary leader, who served others with dedication.

“The legacy of a man is nothing more than the vivid impressions of remembered greatness, sown along his path,
seeds of inspired change that influenced destiny,
… and the loudest testament of his works,
are in the unadorned corridors of classrooms and the teachings of educators,
that is true confirmation of a job well done.” BL

Mr. Govender will be sadly missed, but affectionately remembered for his prowess and his dedication to the creation of a better country for all.

As mere mortals we do not have a stranglehold on time and can only appreciate the gift of life as it flourishes, and even as it perishes, we have to hold onto the beauty and grandeur of the life that was.

Our thoughts and prayers are with the Govender family during this difficult time.

With Sympathy
Issued by the General Secretary on behalf of the Executive Committee of the ELRC. 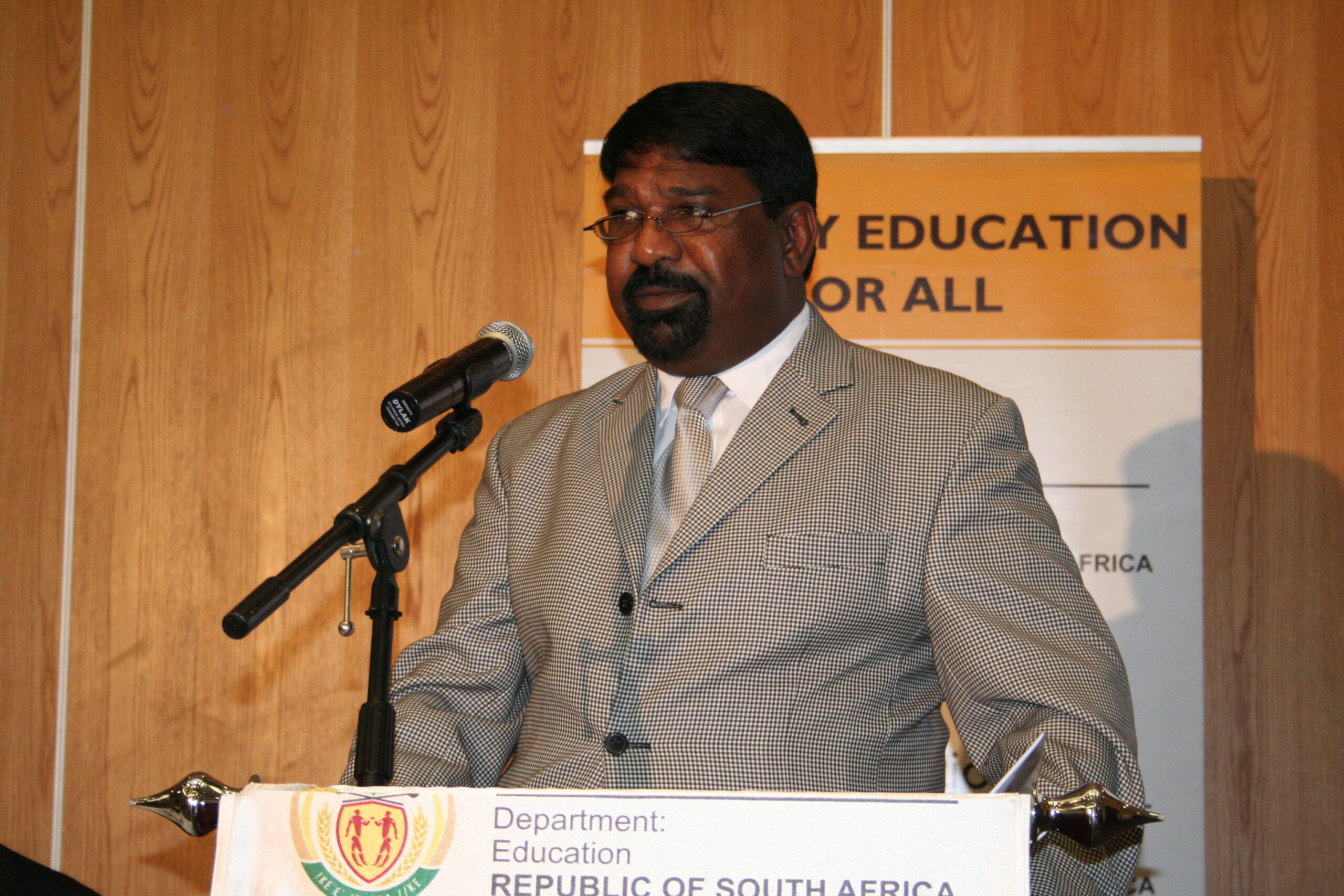